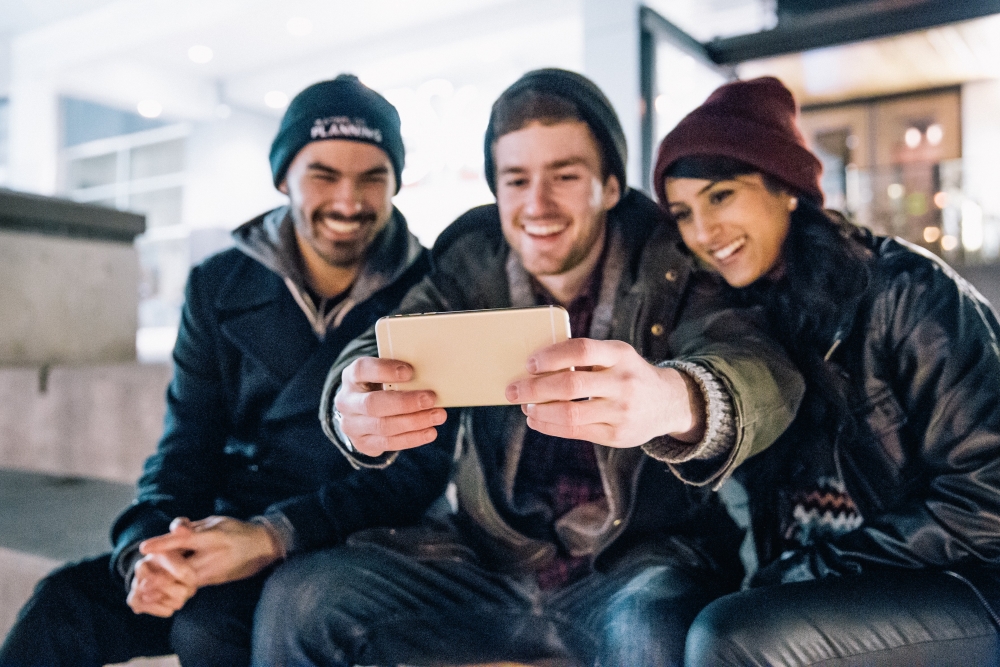 Why They Choose a New Trend in Hat Styles? Hair-friendly hat exists long since. Every school child knows that the ancient Egyptian in a characteristic high hat with an extension at the top, this is Pharaoh. Such a hat is one of the symbols of royal power, and this symbol has existed for several millennia. Pharaoh’s hair was removed inside the cap.

It is not known what the Pharaoh’s hats were made of; not a single thing has come down to us, although many images and sculptures have remained. We see from them that the caps were worn deeply, reliably, and they also had cutouts for the ears. Obviously, the royal ears were not cold in Africa and could be left open. There is one more essential property of such a form – since there is a lot of free spaces inside, the ears prevent the lowering of the hat on the face.

Pharaoh’s cap is not the most ancient headdress known to historians. We have reached a product that is 15,000 years old, well-preserved in a Slavic grave – a hat made from wild boar leather. Neatly cut, stitched, decorated with two rows of small beads, impresses with its modern look, despite its antiquity. It fitted a head well, covered ears, but at the same time a small hole was left above. Apparently, freedom for hair and air ventilation was highly valued; otherwise the ancient masters could put a patch on this hole at their level of work.

We will not attempt here to describe many other types of headgear that existed in humanity, let us say only that in ancient Egypt in later millennia there are more often fabric hats, in essence headscarves, such as a sculpture on the Tutankhamen sarcophagus. Apparently, it was difficult to wear high and difficult headdresses, and the dignitaries began to replace them with more comfortable to wear.

An interesting time has come now, when a small, almost imperceptible knitted hat has become a casual and stylish accessory for men and women and penetrated into all spheres of life.
In the cool and cold seasons, the knitted hat greatly ousted hats, beret, caps market and became the queen of style thanks to its properties:
– lightness
– warm
– good fixation on the head
– multidimensional
– breathed
– takes up little storage space
…

You can probably find more advantages of beanie, but there is a minus that does not allow it to completely force out other types of headgear and makes you throw it off your head at any opportunity – hairstyle spoilage. This unpleasant property is so annoying to people that they invented a whole phrase for this phenomenon – a hat hair, and a complex of serious measures to combat it. One of them is making some hat-friendly hairstyle…

In order not to torture our head with the achievements of such a science, we came up with a hat that has all the positive properties of a beanie, but there is no minus – no hat hair (!), since it does not pinch them. It is stitched, lightweight, warm, with a large air chamber, does not take up much space, adapts to any size, and mounts on the head no worse than beanie.

If you wear a haircut, you have hairpins, your hair is long or short, just walk down the street, ski, go into the premises or into the transport – the cap is equally good for you, and in any situation it will be comfortable. We offer hats for women, for men.